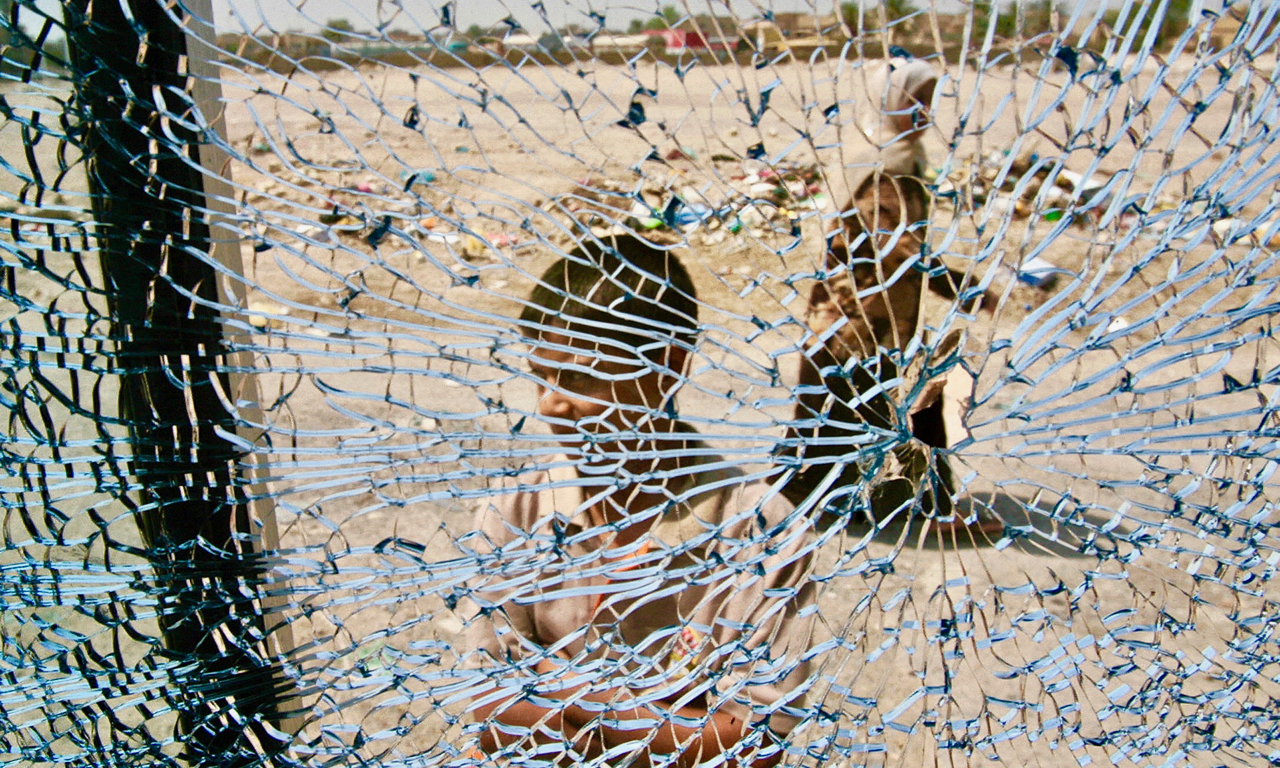 Post 21. Wars in Iraq and Afghanistan: The Price We Paid

In my introduction to U.S. Meddling in the Middle East, I said:

The 2003 invasion of Iraq unhinged the Middle East, causing misery for millions, creating a power vacuum eagerly filled by Islamic fundamentalists and ratcheting up terrorism beyond our worst nightmares. It will go down as the greatest U.S. foreign policy debacle, bar none – Vietnam is not even a close second – in the history of our republic.

Debacle doesn’t begin to describe it.

Just by the numbers. First, the death toll, both Iraq and Afghanistan: 6,951 U.S. soldiers, almost 9,000 contractors, NGO workers and journalists, and 110,000 national military and police. Brown University’s Watson Institute of International and Public Affairs has calculated that, in all, approximately 801,000 people have died directly from these two wars, and more than 21 million people displaced from their homes. Then there are the wounded, the maimed; in the U.S. alone, 1.7 million post-9/11 veterans have a service-connected disability, 300,000 with traumatic brain injuries.

The U.S. has already spent more than $60 billion for reconstruction of Iraq and $100 billion more for Afghanistan, almost five times the $35 billion we spent to help reconstruct Germany after WW II with far less to show for it.

By 1954 Germany was already exporting Beetles to the U.S. and now has the fourth largest economy in the world; after 18 years of our wars in the Middle East, Afghanistan is a failed state and Iraq has gone from a modern and prosperous middle class society, in 1980 ranked 32nd in world GDP, down to 93rd, just ahead of Peru and behind Namibia.

In a September 15, 2002 interview with the Wall Street Journal, Bush economic advisor Lawrence Lindsey estimated that the cost of the invasion and regime change in Iraq would be 1–2% of GNP, or $100–$200 billion. Defense Secretary Rumsfeld snorted, “Baloney, it will be under $50 billion,” and his top deputy Paul Wolfowitz chimed in to say that the cost of the war would be covered by Iraq’s oil revenues.

Three months later, Lindsey was “reassigned,” pushed out of the White House because his estimate was contrary to the administration narrative, i.e., a successful invasion of Iraq won’t take long or cost very much.

Wishful thinking at best, more likely pulling the wool over the eyes of the American people. In any case, as wrong as wrong can be. To date, the U.S. wars in Iraq and Afghanistan have cost American taxpayers $5.4 trillion, or roughly $16,400 for every man, woman and child in the U.S., plus an estimated $1 trillion more in future medical and disability benefits for veterans, grand total $6.4 trillion.

Lindsey’s $200 billion estimate was off by a factor of 32, but not as wrong as Rumsfeld’s, his $50 billion shoot from the hip number turned out to be less than 1% of the eventual cost. Baloney indeed.

And what a waste. As one American president pointed out, “[With that money], we could have rebuilt our country twice. . . . [instead we] have produced only more terrorism, more death, more suffering – imagine if that money had been spent at home.” Donald Trump at a rally in Charlotte, N.C., October 26, 2016. But talk is cheap. At the end of his four-year term, Trump had not even proposed an infrastructure plan.

But, as he said, imagine. For $6.4 trillion we could have rebuilt America’s infrastructure, our dams, levees, bridges, highways and electrical power grid ($2.5 trillion), added a high speed rail network ($0.5 trillion), paid off all college loan debt, every last dollar ($1.5 trillion), funded U.S. elections and taken money out of politics for 300 years ($1.5 trillion), and still had money left over to end homelessness, a bargain at $20 billion, less than Americans spend on Christmas decorations every year, and provide clean water for every single person on the planet, $10 billion per year, less than our annual pet food bill.