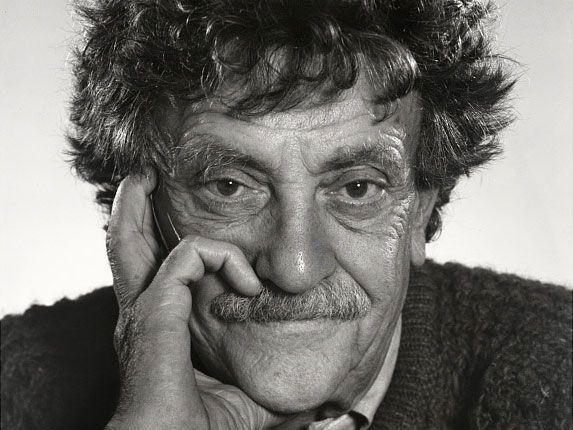 Intro. A Century of U.S Meddling in the Middle East

“Those who cannot remember the past are condemned to repeat it.”  George Santayana.

“I’ve got news for Mr. Santayana: we’re doomed to repeat the past no matter what.”  Kurt Vonnegut.

George W. Bush opened Pandora’s box when he ordered the invasion of Iraq in 2003. Beyond the phony intelligence, i.e., lies, about weapons of mass destruction and the utterly bogus notion that Iraq was involved in 9/11 – incredibly, 28% of Americans, 40% of Republicans, still believe that – the worst of it is that no one in the Bush administration bothered to think about what would happen when they took the lid, Saddam Hussein, off the long-simmering Sunni – Shi’ite pressure cooker.

Saddam, a Sunni, and his Ba’athist Party had lorded over Iraq’s Shi’a majority for 35 years, and with him gone, Shi’ites and new president Nouri al-Maliki turned the tables, excluding Sunnis from power. Presto, mashed potatoes on the ceiling, civil war in Iraq with us in the middle.

The 2003 invasion of Iraq unhinged the Middle East, causing misery for millions, creating a power vacuum eagerly filled by Islamic fundamentalists and ratcheting up terrorism beyond our worst nightmares. It will go down as the greatest foreign policy debacle, bar none – Vietnam is not even a close second – in the history of our republic.

But, in fact, our war on, yes on, Iraq was only the latest installment in a century of unprincipled and often mindless American meddling in the Middle East. Blowback followed time and time again, invariably we paid dearly in American lives and treasure, and left the nations and people of the Middle East much worse off, not better.

So it is worth asking, What did we do, where and why, how did it turn out, and what, if anything, did we learn along the way?

The posts that follow attempt to answer those questions, starting with the end of World War I and moving more or less chronologically right up to today. Syria, Iran, Iraq, Afghanistan, Pakistan, Palestine, Israel, Sunnis, Shi’a, etc., each get a turn, some more than once.

One caveat. Hindsight is 20-20; it is easier to craft a narrative for events after the fact. What turned out in retrospect to be patently short-sighted and foolish decisions may not have been quite so obvious at the time. But this much is very clear, the worst of them could been avoided if we had been much less arrogant and much more thoughtful.